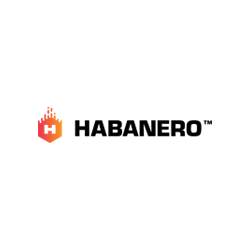 Habanero is a casino content developer who pride themselves on producing high-quality but simplistic games. The games are distributed through their unique platform which is assisted with the help of account management units. Habanero’s aim is to respond to the demands of the growing online casino market quickly and create interesting slots, table games, and video poker games for the players to enjoy.

Habanero is a casino content developer who pride themselves on producing high-quality but simplistic games. The games are distributed through their unique platform which is assisted with the help of account management units. Habanero’s aim is to respond to the demands of the growing online casino market quickly and create interesting slots, table games, and video poker games for the players to enjoy.

How to Find the Best New Habanero Casino

When looking for a casino based on the software developers they feature on their site, it is great to have a reliable source you can always come back to. Our website offers a list of new online casinos that offer games made by Habanero which is updated on a regular basis as soon as new casinos open. The newest additions are always shown on top, so you can find them effortlessly. You can also rest assured that every casino on the list is safe to play at.

Not only do we list the latest casinos with Habanero games, we have also carefully reviewed them to take note on various important aspects that you should consider. One of these is the welcome bonus on offer. Fresh new casinos tend to offer better deals to lure in new players, making the welcome bonuses more lucrative than those found on the casinos that already have a large player base.

Habanero currently offers more than 100 slots, over 10 video poker games, and over 10 table games. New games are added each month, and they can be played on desktops, laptops, Android phones, iOS phones, and tablets.

The mobile compatibility of the games works seamlessly as they have been developed using HTML5. This means that the quality of the game stays the same across all platforms, and on smartphones and tablets the games can be played both upright and in landscape mode. The games have also been translated to over 32 languages and support fiat and crypto currencies when these are offered by the casino.

Habanero has developed and trademarked a series of progressive jackpot games called the Jackpot Race. The online casino operator can set the length of the race, the number of the eligible games to play, and the prize pool of the race. This allows the casino to create campaigns in their own style, catered specifically for their own player base. As the Jackpot Race ends, about 50% of the jackpot goes to the winner, and the second in line will get about 25% of the pool. The last 25% is awarded equally to five players.

Fans of table games will not be disappointed by what Habanero offers, as they have a varied selection of games on offer. These include American Blackjack, Roulette, Sic Bo, Three Card Poker, Dragon Tiger, Caribbean Hold’em, and Baccarat Zero Commission. 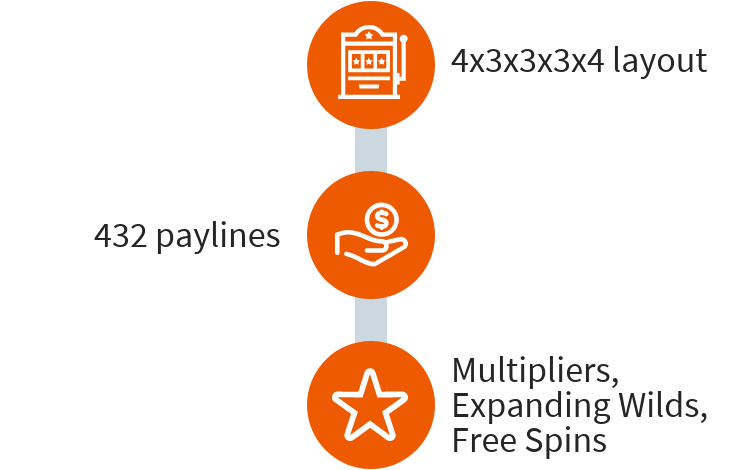 The hilarious slot Naughty Santa can be enjoyed outside the Christmas season as well. The layout is as untraditional as the Santa’s alter ego, as the reels are in a 4x3x3x3x4 layout with 432 paylines. This game is high in volatility, and boasts Multipliers, Expanding Wilds, and up to 25 Free Spins that can be won at a time. 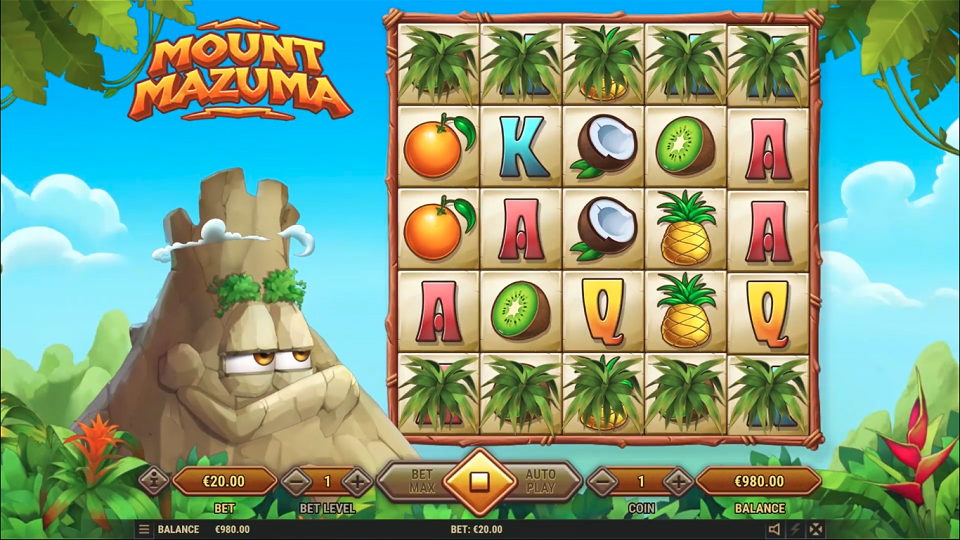 Mount Mazuma takes players to a volcano on a remote island. The layout is the traditional 5 reels and 3 rows, but there are no less than 100,000 paylines which are skilfully placed within, with the help of the Both Ways Pay mechanic. There are also features such as Extra Chance and Guaranteed Payout, as well as 10 Free Spins that can be re-triggered.

Steampunk-themed London Hunter is truly spectacular with its more serious and darker theme. In this game players can find re-triggerable Free Spins, Wild Expansion, and Win Multipliers. There are some dark and slightly funny twists in the game to be discovered, such as a massive T-Rex stomping its way through the busy streets of Victorian Era London.

Habanero was founded in 2012 and has its headquarters in Malta, which is often considered the capital of the iGaming world. Not only is Habanero’s goal to create unique and entertaining games for the masses, they also pride themselves in their top-quality provider systems for the operators. They always aim to exceed expectations when it comes to their products.

Unlike many other software developers, Habanero does not solely focus on the online casino market. Instead they provide software to traditional brick and mortar casinos as well. To be able to provide an impeccable quality to two different client markets, Habanero has a skilled team of developers, mathematicians, designers, and artists working on the games.

Habanero is available in 16 regulated markets, including the United Kingdom, Gibraltar, Italy, Malta, and Sweden. Their games have been certified by iTech Labs and BMM Testlabs, which makes this provider a trustworthy and reliable partner for any casino.

Habanero is working closely with some partners to aid them in their journey. They made a deal with Nektan to be able to provide their full portfolio of games to the UK market. More recently, Habanero signed a deal with Playtech Open Platform (POP) to enter a partnership that will benefit players hugely. The players can enjoy a series called Kingdoms Rise and benefit from content aggregation technology.

Despite its relatively short time in casino business, Habanero has enjoyed a nice amount of fame and even won a major award, as Habanero won the Best Operator of the Year award at the EGR Italy Awards 2019. The year before they were shortlisted for the Online Casino Innovator award at the Central and Eastern European Gaming Awards. 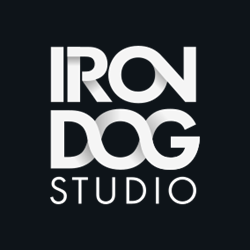 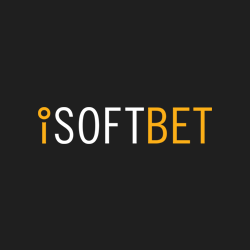 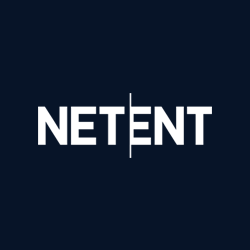